Most of us are fond of playing games. It may be of any genre and we have fun while playing them. Due to fast growth of technology, now everything is in our hands and can be triggered with just few clicks. Initially, we used to play games in desktop and that was a great achievement for us. But, now we play games laptop and also in every smart device we have like mobile, tablet, play station and more. Moreover, number of people showing interest towards playing games also increased in a good way when compared with few years back.

Some games will be very innovative and we need to put use our thinking ability a lot to move from one level to another. Some games use high graphics which draws your attention and makes you to play. So, every feature has it’s own feature and important. So, with all these inputs, this article would like to help the game lovers in the way we can. We provide you the list of best and top 10 games ever which can be played in a Laptop. These games would give you good gaming experience. So, let’s start looking in to 10 best laptop games.

This game is developed by Infinity Ward and is the first military first-person shooter game. Story line runs through destruction of Middle East through nuclear power along with the aim of rising countries of South America which mainly produces oil as the world dominant countries. There by, it leads to a war and it gives you a good gaming experience with good background music. You will enjoy the sounds of bomb blasts, firing and more for sure. It’s features include,

Battle Field 4:  Everyone Play BF4 Game in your Windows Laptop 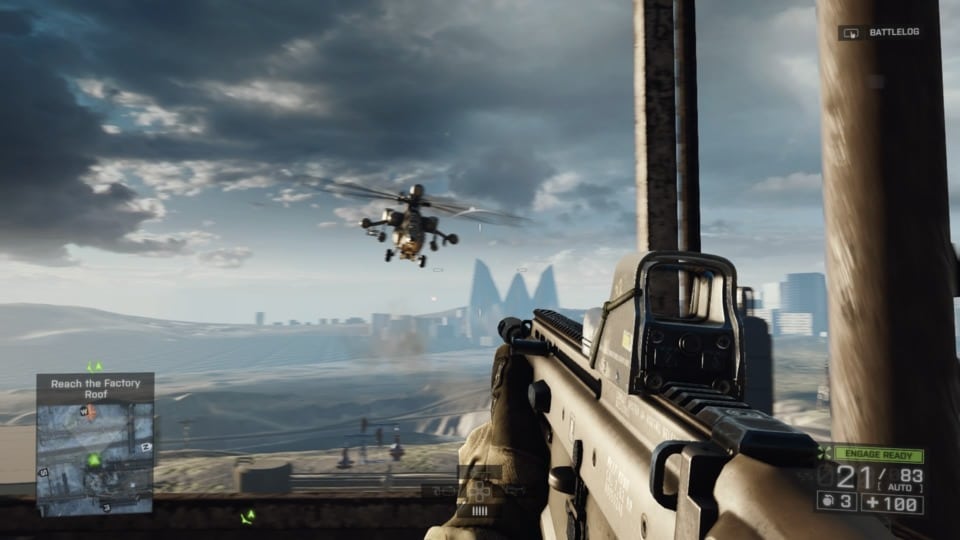 Battle Field 4 is also a first-person shooter game. It is developed by DICE and Electronic Arts published it. There would be a war going on in between China and Russia. Then, US Military enters China and are tasked to stop the war. This can be played in multiplayer and you can unlock many weapons as you keep crossing stages. It’s features include, 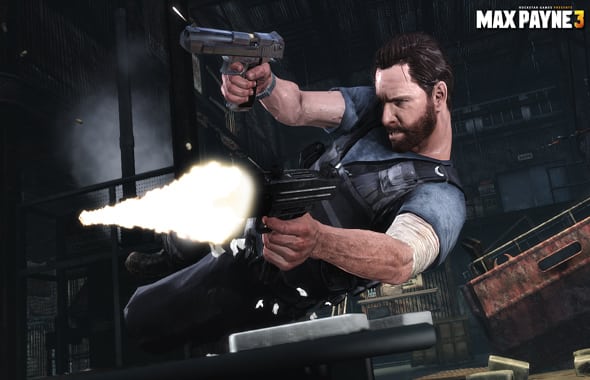 It is the best game among third person shooter games. The hero of the game, Payne wants to start a new life and move to Brazil. He starts his career as a Bodyguard for a wealthy family. One day, his employer’s wife gets kidnapped and Payne tries the best with all his efforts to get her back. This gives you the good experience of adventuring along with action. It’s features include, 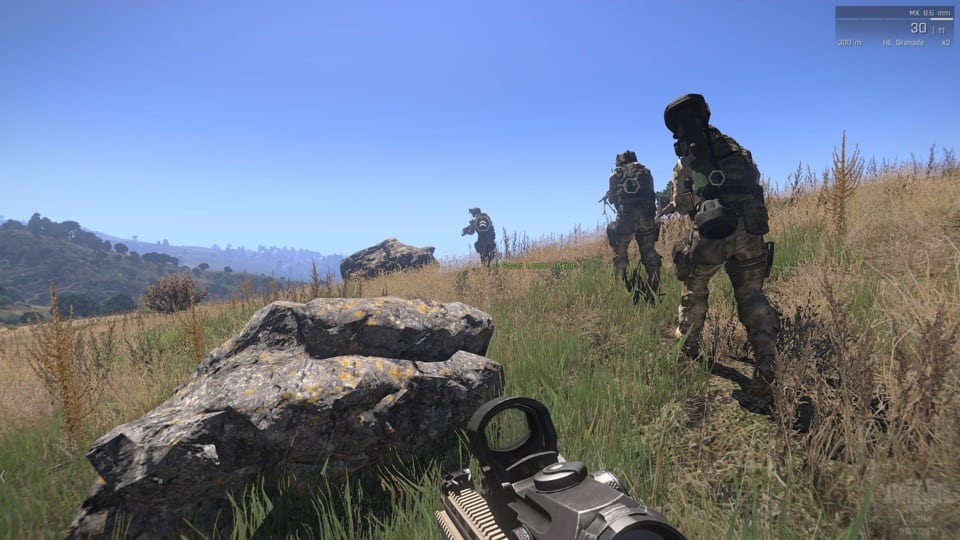 Arma III deals with two islands by name Altis and Stratis. It can be played as a single player and multi player. While using single player mode, story moves around the operative head of British Special Forces by name Scott Miller. It is the war between NATO and CSAT and NATO will fail in it’s initial attempts. Now, the player along with the team, need to go on various mission in order to survive. These missions will give you a great experience of action and adventure. It’s features include, 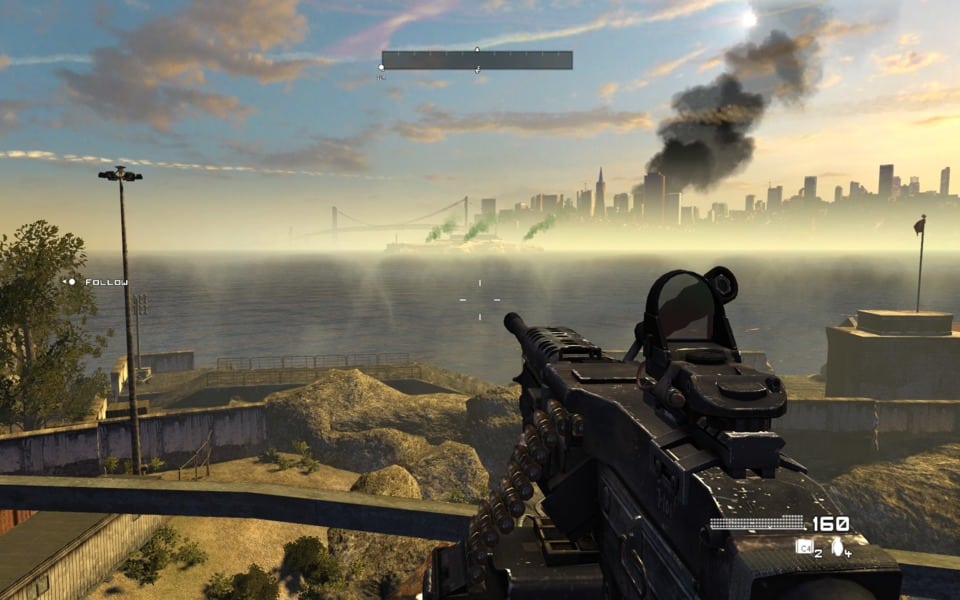 It is the first-person shooter game. It deals with the story of saving United States from North Korean Military troop. Story starts with North Korean military entering the United States and you are supposed to fight against them. You should feel like a freedom fighter and should fight against the occupation. It makes use of the near future weapon Goliath rocket laucher. Home Front features include, 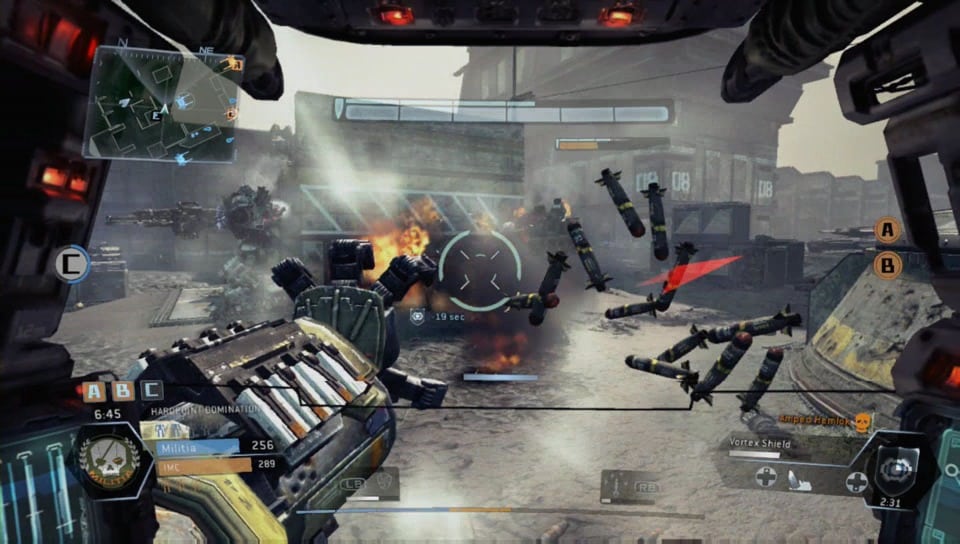 Titan fill is the sci-fi multiplayer game. It surround around the war between Interstellar Mining Corporation and Militia. It is developed by Respawn and Electronic Arts published it. You will be gaining points for every objective you complete. Players in this game are known as Pilots and will be provided with the kit which allows them to climb on walls and to do double jumps. Titan fall features include, 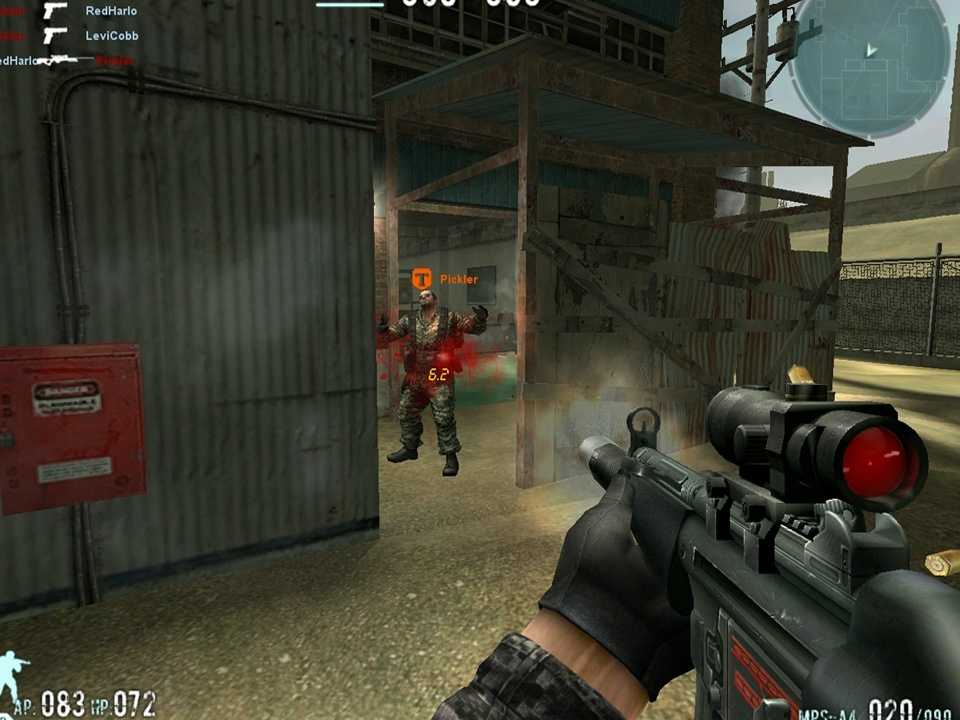 It is developed by the Nexon, the Korean Developer. In this players are supposed to host and participate in battle. In this battle of facing each other, players earn points for each battle they win. You even earn GP, which helps you to upgrade your soldier in terms of look and assign him new upgraded weapons. Combat Arms features include,

Counter Strike: Global Offensive is the modern player shooting game. It is developed by Valve and it has come with latest game modes and maps. It also upgraded it’s weapons. It can be played in both single player and multiplayer mode. Graphics are really good and is one of the most popular games ever played. This game is available for all Windows versions but it has to be tested in Windows 10 and Windows 8.1 laptops. It’s features include, 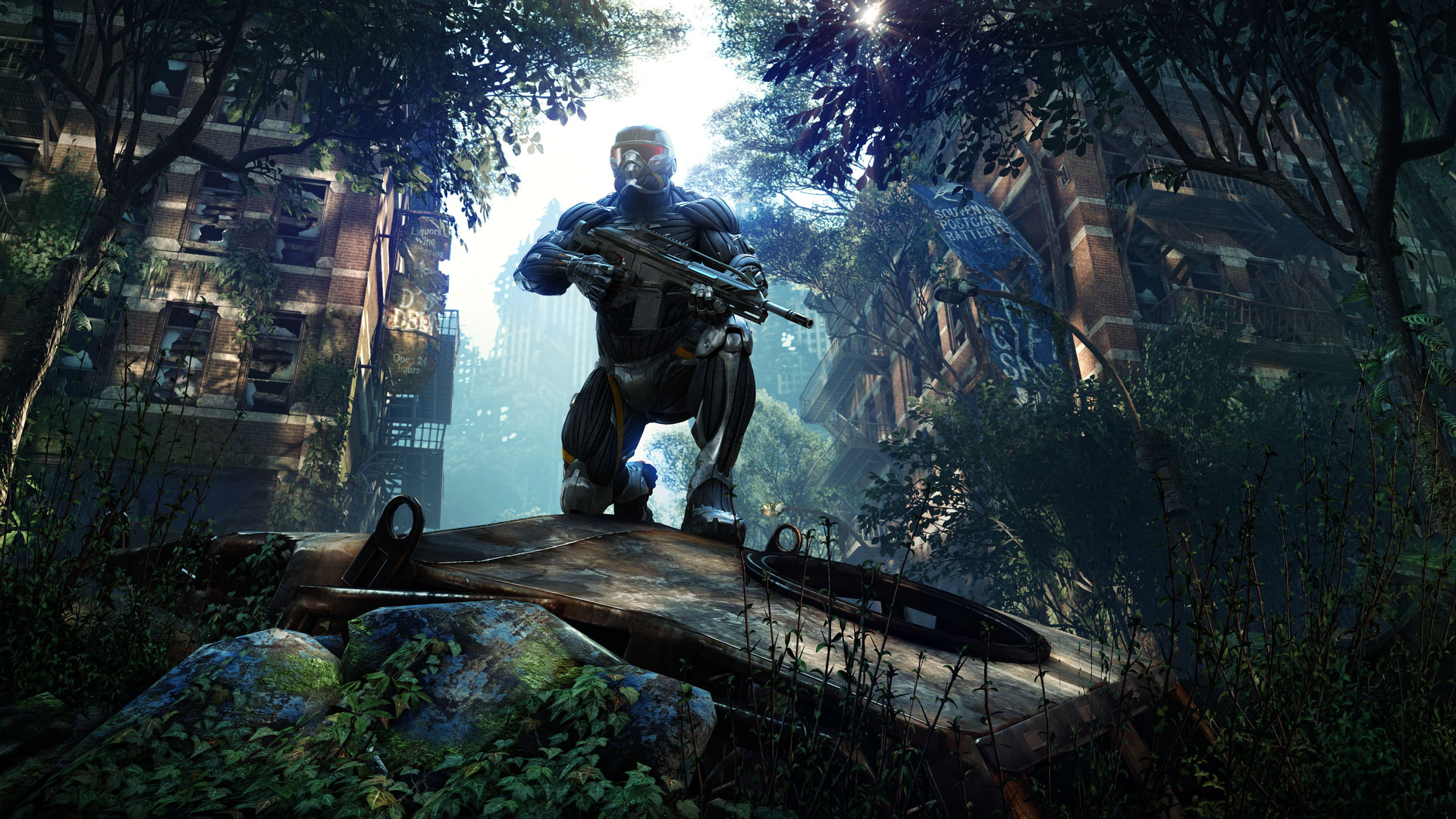 Crysis 3 is developed by Crytek and published by Electronic Arts. It is the sequel of Crysis 2 which got released many years ago. This is back with advanced features in maps, game modes and sounds. It attracts every game lover and made a new trend in sequel of games. This game is one of my favorite. I really enjoy playing this game. I installed this game in my dell Laptop. This is must have game for Windows 8.1/10/8 PC users. Crysis 3 game features include,

Bulletstorm is developed by People Can Fly and Electronic Arts published it. It is the number one game in First-Person shooting games. It allows players to creatively use their weapons. If you kill the opposition team member, you are allotted some points. But, more bonus points will be given, if you use some Skill shots. Bulletstorm highlights,

All above mentioned games are mostly works with all major Versions of Windows 8/8.1/, Windows 10/7. You can use 32 bit or 64 bit Windows OS. So, these are the list of 10 best games that can be played in Laptop. Have a great gaming experience by playing them right now and do not forget to share your experiences as well!