We know Android is the mostly used mobile platform and do you know that there are more number of useful apps for iOS when compared to Android? Yes, you heard it right. So, if you want to use iOS apps, then how can we use it if we do not have iPhone, iPad and any other iOS device? Do not get confused. You can use any iOS apps in your Windows 10/8.1/8 PC/Laptop for free even if you do not have any iOS device. With the help of iOS emulators for Windows PC/Laptop, you can use iOS apps in your Windows PC.

In this article, I will take you through best iOS emulator for PC, how to download and install them and everything. iOS emulators for Windows allows you to download, install and use iOS apps in Windows PC/Laptop for free.

Some of the iOS emulators for PC are free of cost and some of them need to be paid. But, believe me, even paid iOS emulators are worth buying. It all depends on your requirement. If free version does the job you want, then you can go with that free version. If the paid version is what you are looking for, then I would suggest you to give a try for the paid version as well.

Following are the best iOS emulators for Windows 10/8.1/8 PC/Laptop,

iPadian Emulator allows you to download and use iPad apps in your Windows PC for free. iPadian gives you the iOS look and feel, such that you will feel like using iOS device. It is available in free and pro version. In free version, you will have the custom access to the AppStore and you would see Ads while using Apps. Pro version of iPadian iOS emulator is for $10 and it allows you to access the complete AppStore. Pro version does not have any Ads and you can use WhatsApp, Snapchat and all others. Pro version also allows you to play all 3D Games and I am sure that you will enjoy using iPadian iOS emulator for PC.

You can install iPadian iOS emulator in Windows 10/8.1/8 PC/Laptop and use iOS apps in your PC. It is very easy to download iPadian emulator in your PC.

Steps to download and install iPadian iOS emulator in PC.

You can enjoy the replication of iPhone’s screen on your Windows PC. It is mainly used to access iPhone apps in your PC and much useful for iOS apps developers to test their apps before pushing in to the AppStore.

Compared to above 2 iOS emulators for PC, Xamarin Testflight is quite different. Yes, it is a bit different in usage when compared to iPadian and Air iPhone Emulator. It is basically useful for iOS apps developers. For this you need to create the iTunes current record account. This is not free app and you need to buy this to use this iOS emulator for PC. It is really very useful for the one who is developing iOS and to test them before delivering them. I assure you that, this is one of the best iOS emulators for PC available. 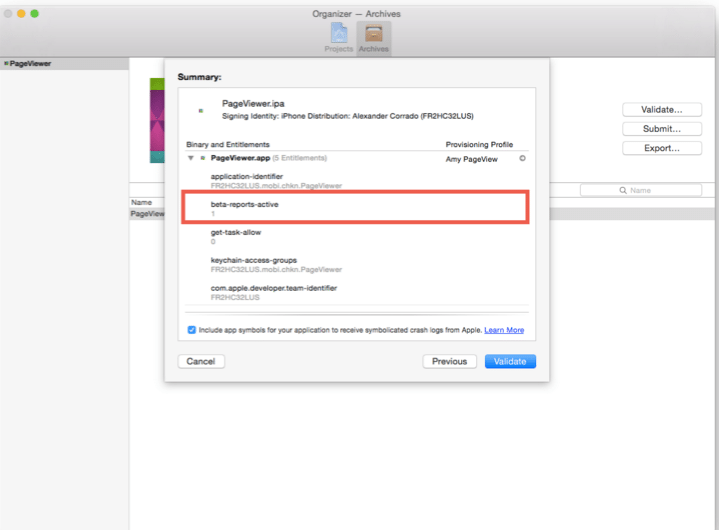 iOS emulators for Windows PC replicates the screen of iPhone, iPad and other iOS devices based on the emulator you download and install. Every iOS emulator for PC has it’s own features and purpose. Apart from using iOS apps in PC, you can test apps you are developing for iOS for free.

Hope you got the information you are looking for. What is your favorite iOS emulator for PC? If you have anything to add, please do share with us through comments.